Over a Century of Service

At the turn of the twentieth century, explorers traversed the land in Oklahoma, searching for oil, staking their claims and forming companies. Realizing there was value in the natural gas they discovered with oil, these companies began transporting the clean-burning fuel across the country.

Much of today's Southern Star was formed from parts of various local distribution companies. In 2003, our company adopted its current name of Southern Star Central Gas Pipeline Inc.

Our company has grown to more than 600 team members. We invite you to learn more about our exciting Careers to see if you're ready to become part of our historic team. 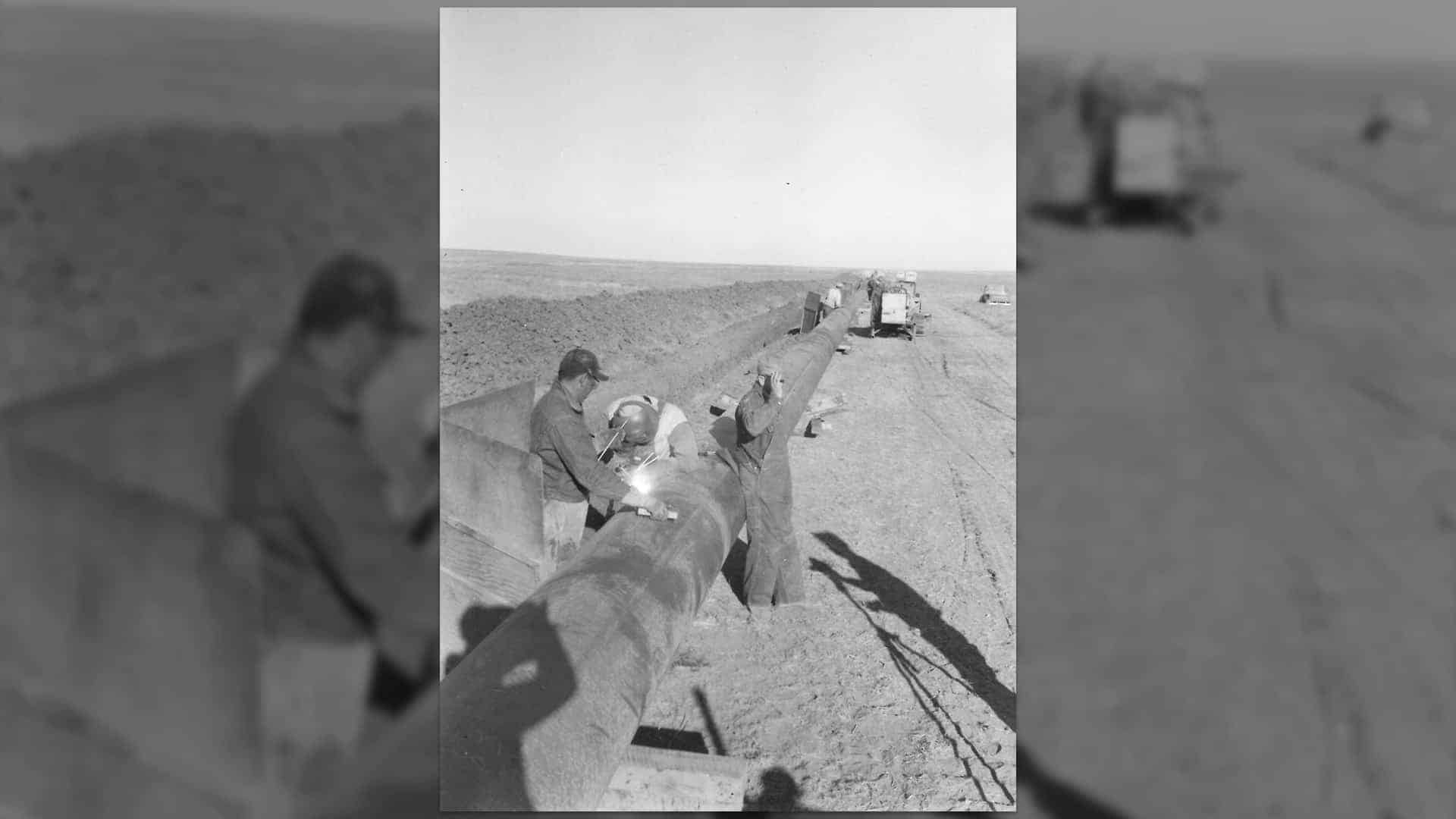 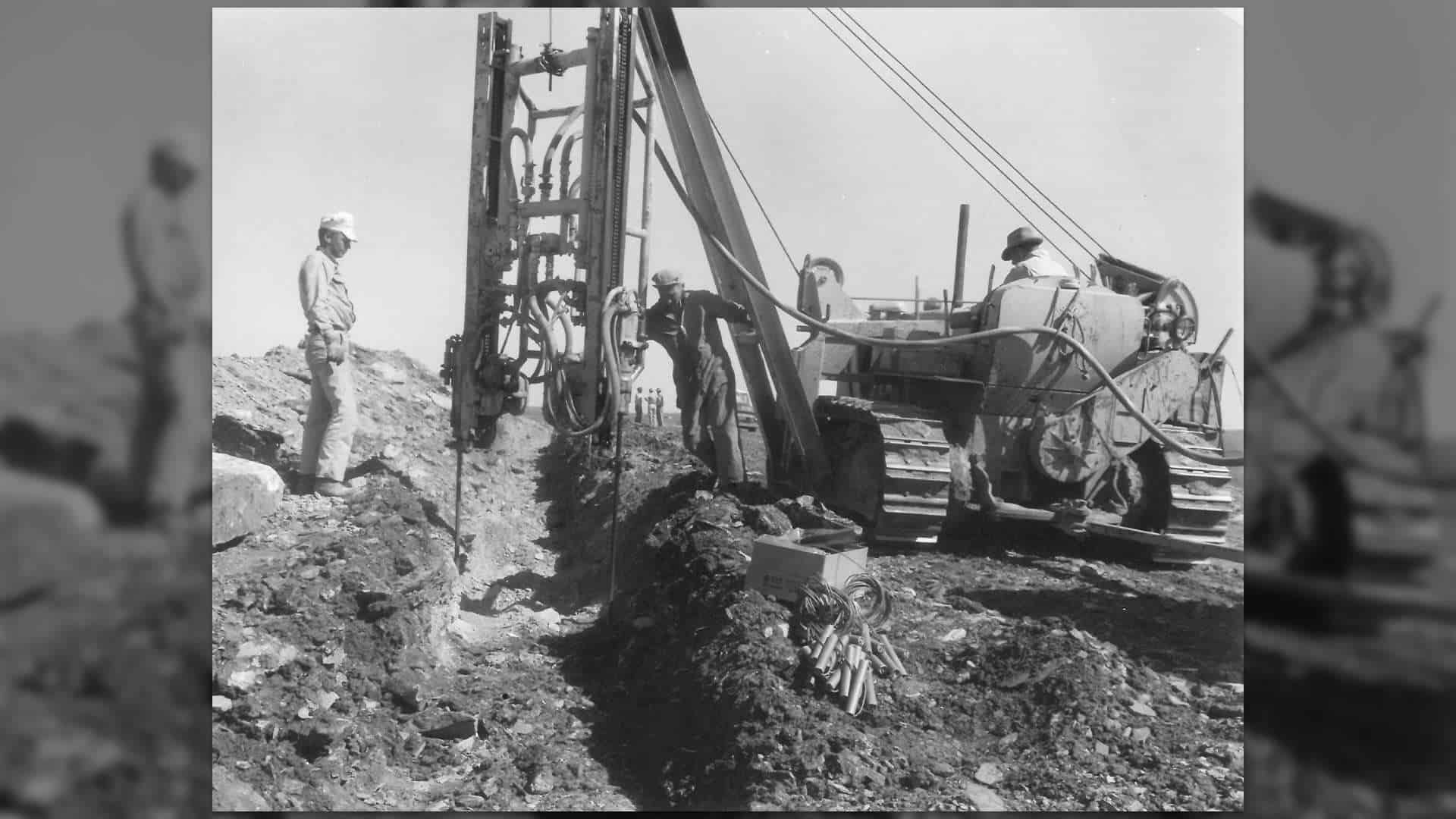 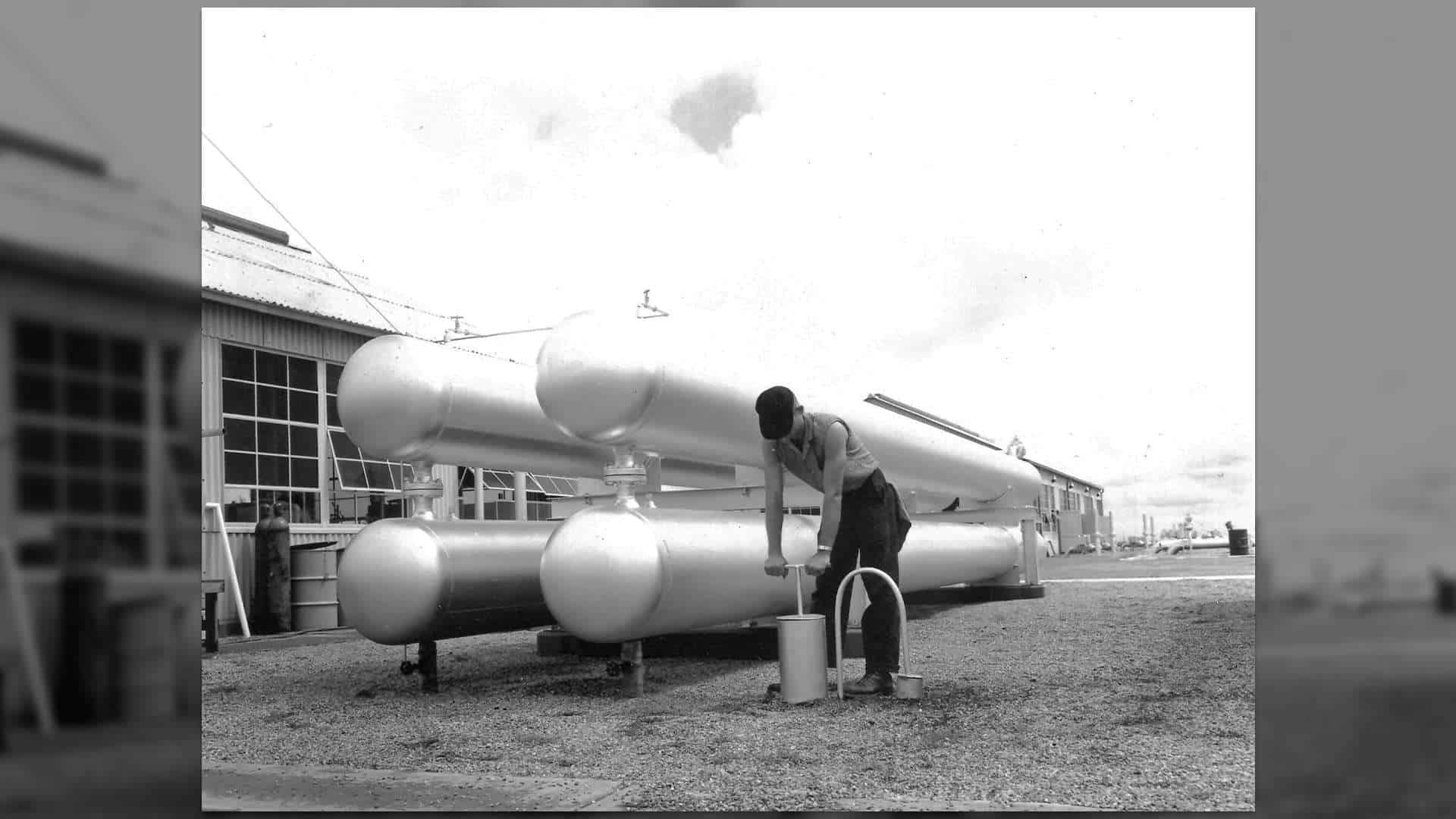 A team member working outside the Alva Compressor Station (July, 1958) 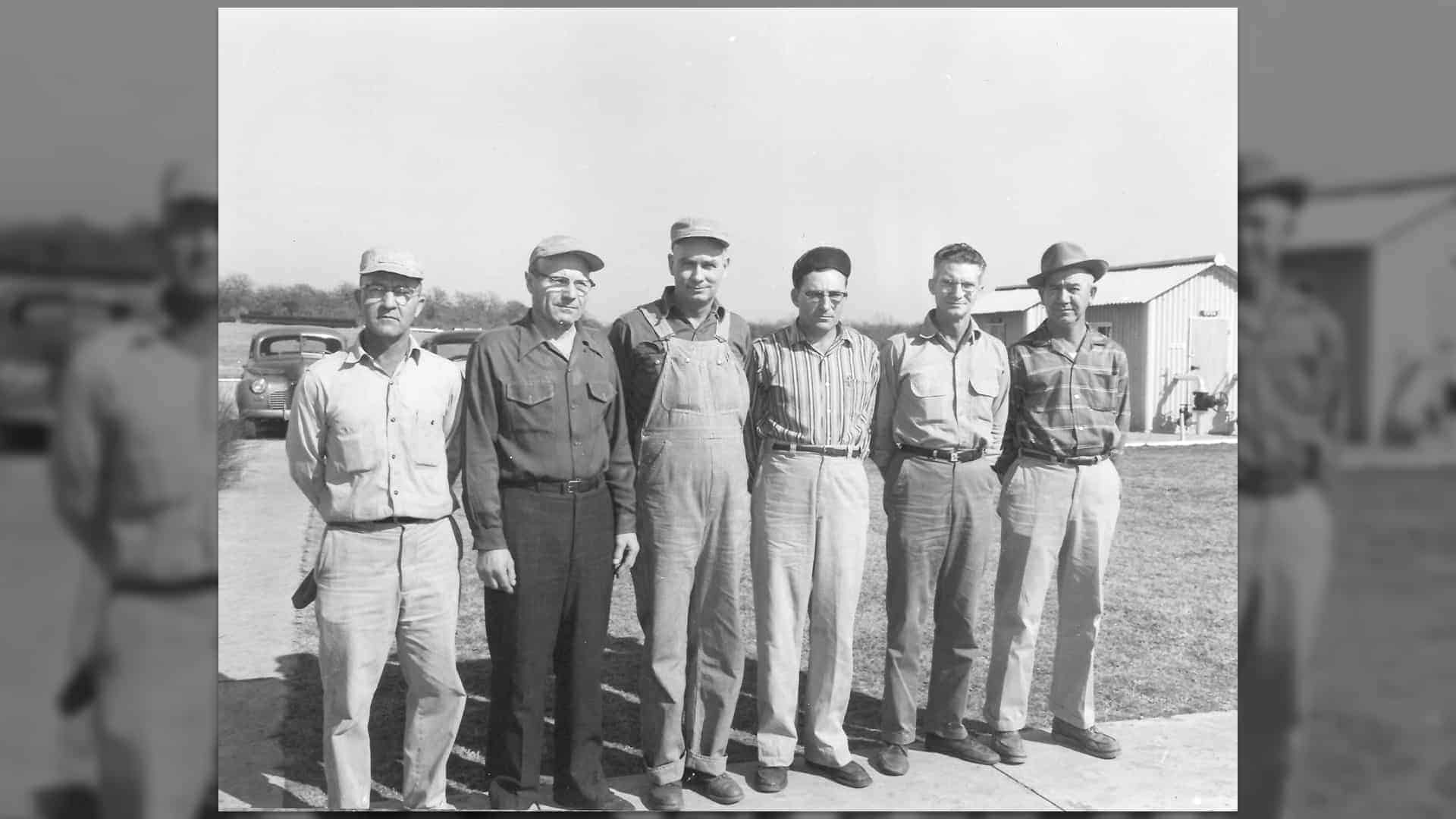 Team members gathered together outside the Edmond Station (March, 1960) 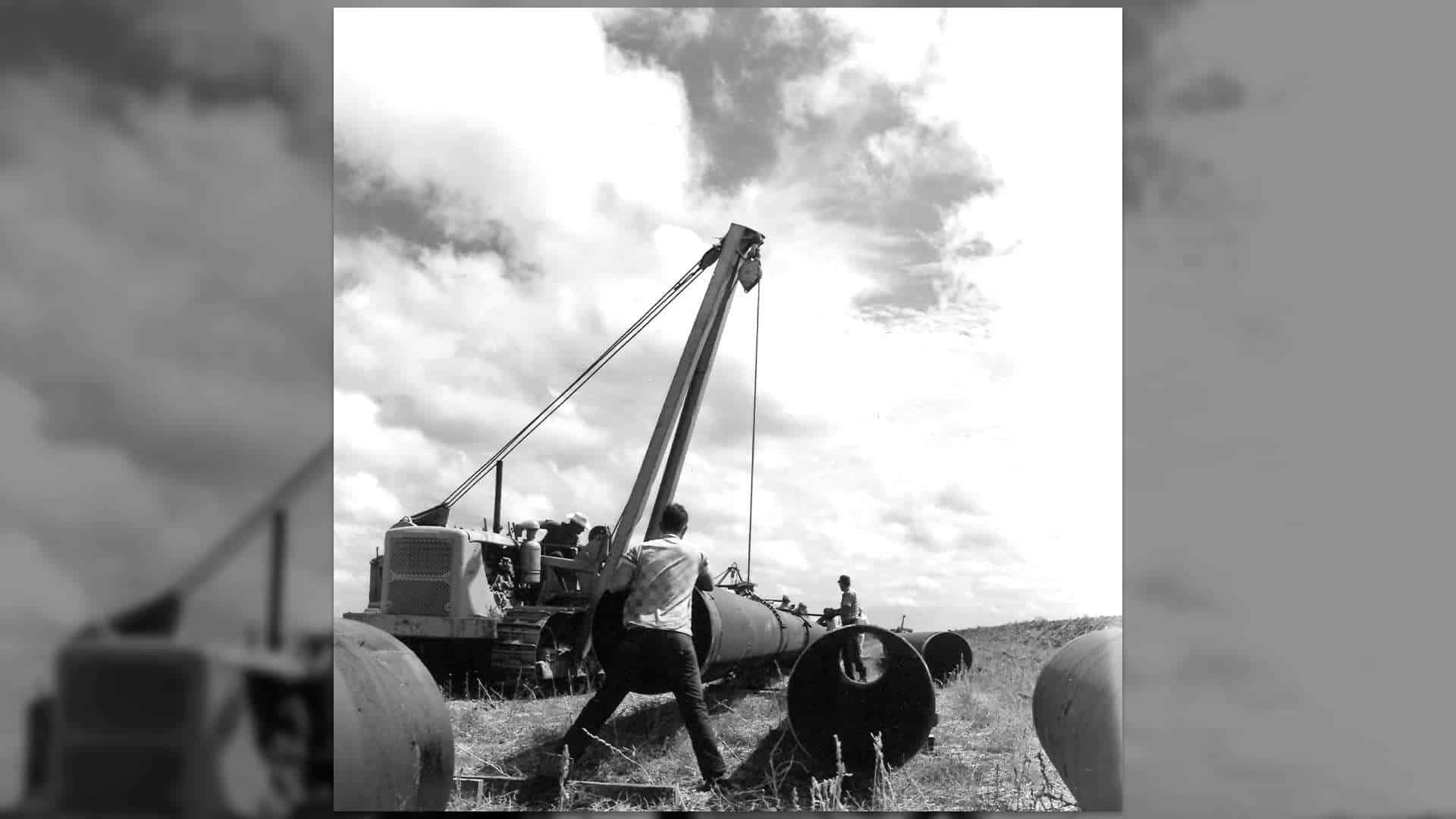 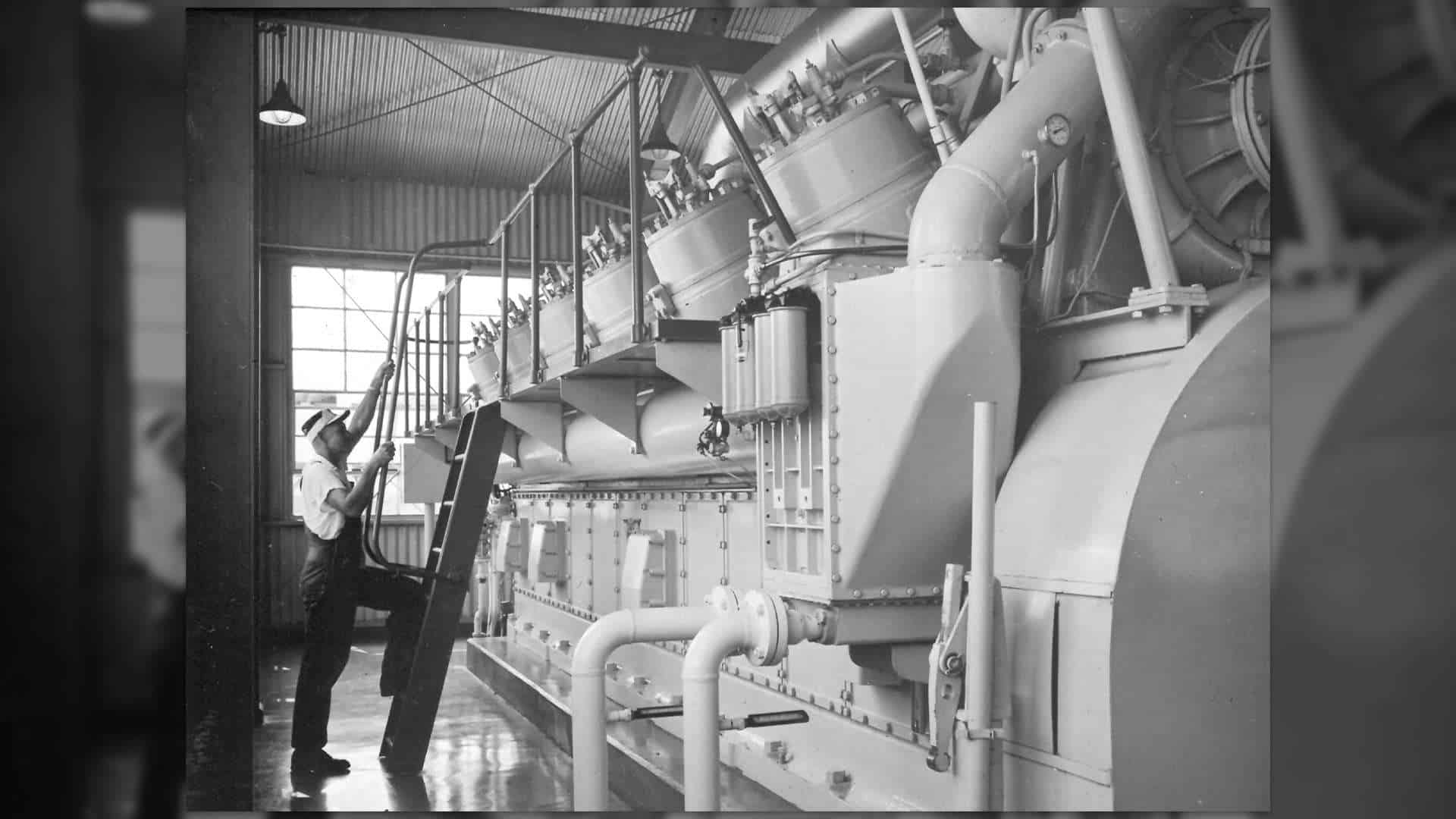 Team member working inside the facility at the Alva Station (July, 1962)