Sustainability is a natural extension of Southern Star's vision of one community working together to be the leading provider of clean, safe and reliable energy for tomorrow.

As demand for sustainable energy continues to grow, Southern Star is positioned to continue meeting the needs of the communities where we live and work through responsible environmental, social and governance practices.

We are dedicated to finding ways to reduce energy and water consumption at our facilities, restoring areas impacted by construction back to their original state, and increasing recycling efforts across our system.

Southern Star is committed to a 50-percent reduction of methane emissions by 2025, with a goal of net zero greenhouse gas emissions by 2050. A solar array was installed at Southern Star's headquarters, generating enough electricity to offset the facility's power demand. This addition made our headquarters the first known net zero carbon-based energy facility of its size in Owensboro, KY.

In 2022, Southern Star launched the "H2 Pilot Project," which involves using a hydrogen-blend fuel in a natural gas reciprocating engine at the Hugoton, Kansas compressor station. Southern Star is the first natural gas transmission company in the United States to utilize hydrogen as a component in its fuel to reduce its carbon footprint.

Southern Star is a member of the ONE Future coalition who uses science-based technology and methods to reduce emissions across the entire natural gas supply chain. Further, as a member of the Interstate Natural Gas Association of America (INGAA), we are committed to methane emission reduction initiatives by increasing leak surveys, reducing bleeding pneumatic devices, and increasing focus on rod packing leaks and changeouts.

Southern Star serves our communities through outreach efforts, engagement, and partnerships. We help fuel the quality of life within the communities where we work and operate through volunteerism and corporate giving. Team members give their time and talent to local non-profit and youth organizations across our footprint, including STEM and robotics programs in local schools.

Strong, ethical leadership is the foundation of Southern Star's culture of safety, reliability, and sustainability. At every level, Southern Star team members are empowered to take responsibility and accountability in the operation of our transmission system. Click here to learn more about our Corporate Governance team.

The annual Southern Star Corporate Responsibility Report speaks to our commitments as well as health and safety of our team members and contractors. 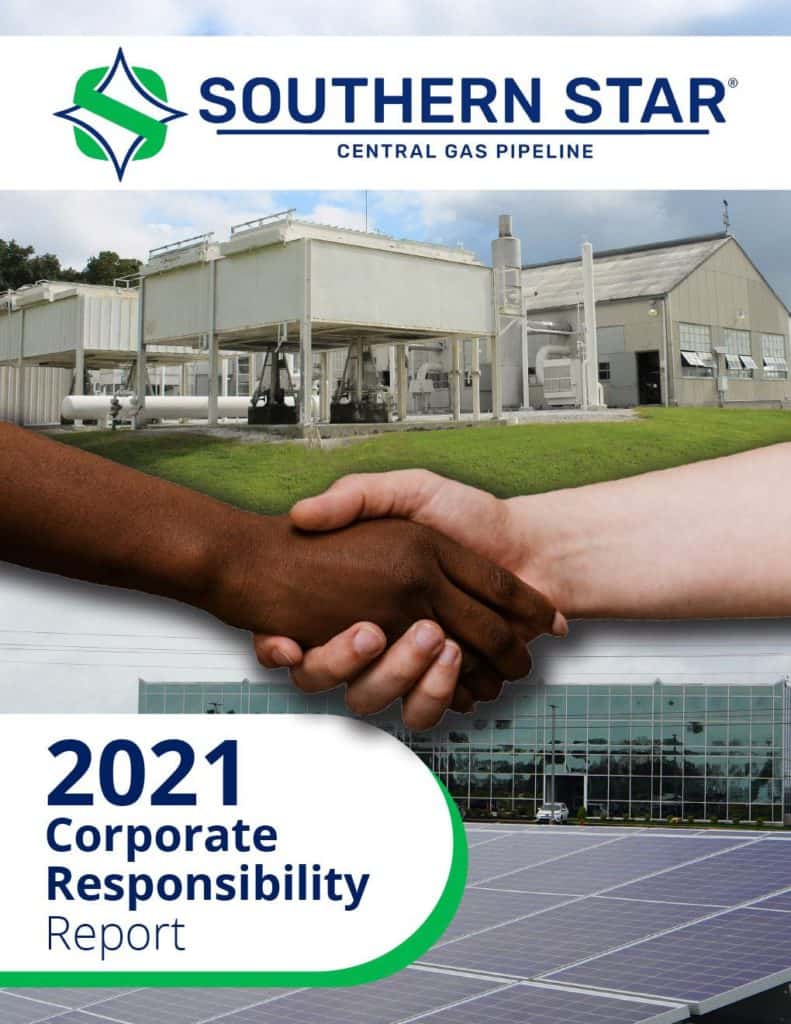 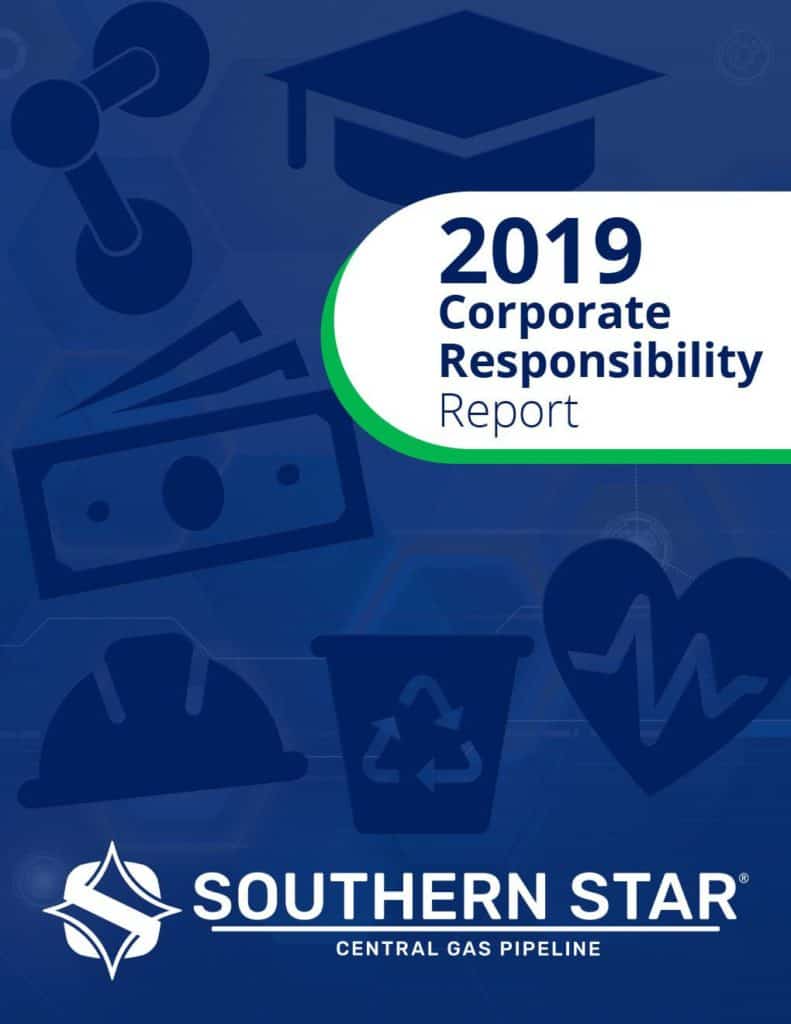 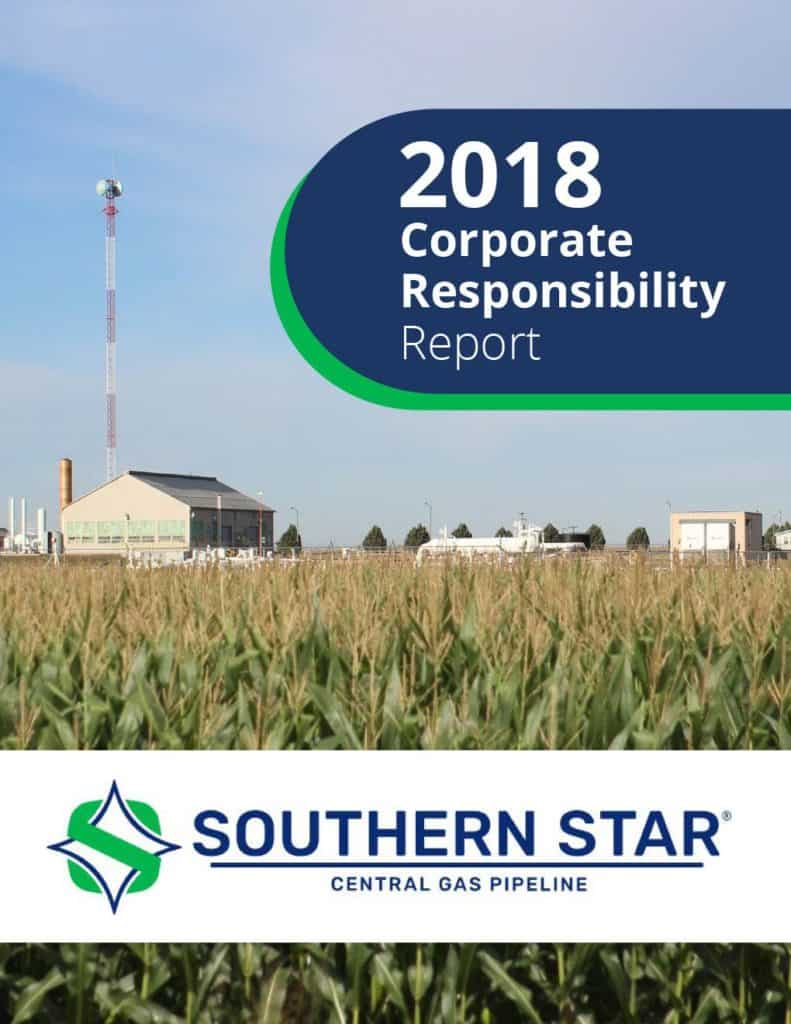